Downloading and saving a large PDF file (just like the Owner’s Manual file you would download from DubManuals) on your iPhone or iPad can be tricky. Where does a downloaded file get saved on an iPhone? How can I access and read it later on?

It’s likely easier than you think, but the secret is using the ‘Files’ app that comes with your iPhone and iPad. Below are the steps to do just that.

These steps walk you through either the Apple Mail app or Gmail app, but the same basic steps would apply for any email app on your iPhone or iPad.

END_OF_DOCUMENT_TOKEN_TO_BE_REPLACED


I came across this aftermarket maintenance manual for the 1975 – 1980 Rabbit …AND the 74-80 Dasher …AND the 75-80 Scirocco. Except for the cover, it was in pretty good condition given the age. I thought someone might find it useful, so I decided to scan it.


Up until now we have only had one Touareg manual for the 2004 model. But I just added the 2011 Touareg. User manuals for the Touareg are some of our most requested by hardest/most expensive to come by:


Our most requested manual…


…we finally have it. The 2010 Passat user manual was strangely hard to find given that it was our most requested:


As promised, the 2008 Beetle User Manual


As mentioned in my last post, we’ve just added the Owner’s Manual for the 2008 Beetle.


It’s been over A YEAR since we added a new manual to the library. Jeez. What took so long. But the 2009 Beetle was a highly requested manual. And maybe, just maybe, the 2008 is not that far behind… 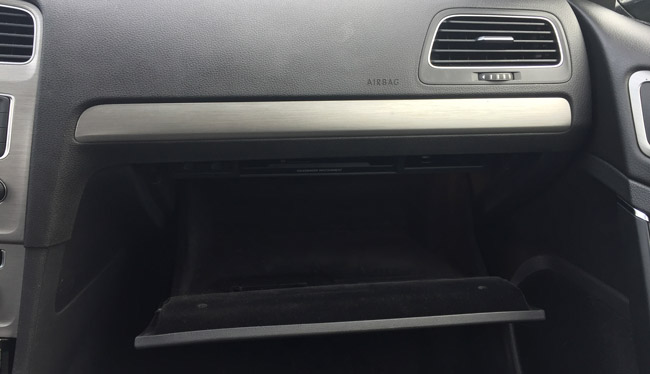 the owner’s manual, always there when you need it

If you’ve lost your original VW owner’s manual, finding a replacement can be a pain…

END_OF_DOCUMENT_TOKEN_TO_BE_REPLACED


After many requests, we finally have it…the 2007 Passat Owner’s Manual: